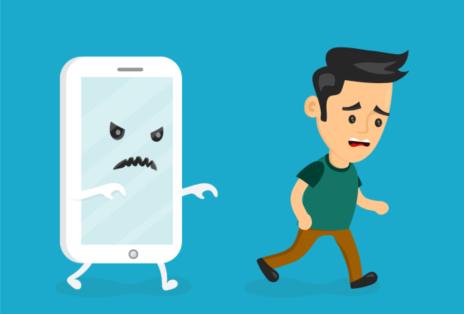 Google’s plan to tackle “fake news” with artificial intelligence has it...
Scroll to top