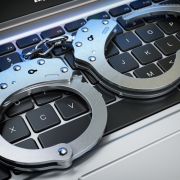 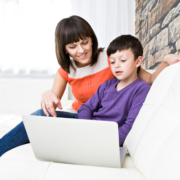 Key Tips for Keeping the Internet Safer for Young People 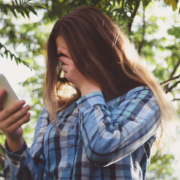 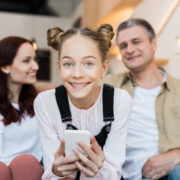 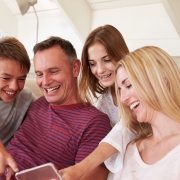